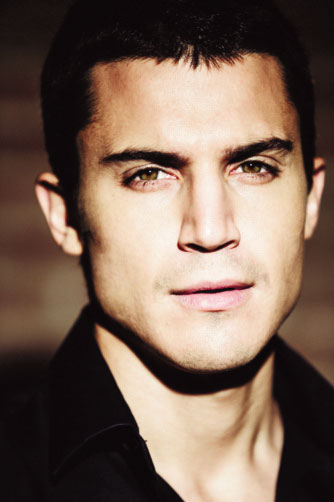 We are muy emocionados to welcome this year’s festival guest Álex González to Australian shores for the first time ever!

Born in Madrid on the 13th August, 1980, Álex’s passion for performance led him to attend one of the most prestigious acting schools in Spain, Corazza, directed by Javier Bardem’s acting coach Juan Carlos Corazza. Álex has not only enjoyed a successful and prolific career in Spanish television and film, but also internationally starring as the mutant Riptide in the 2011 blockbuster X-Men: First Class.

Álex’s love of sports, in particular boxing, led him to be perfectly placed as the lead in this year’s festival film Scorpion in Love, in which he performs alongside Javier Bardem as Julián, a neo-Nazi who experiences a rebirth through boxing. Álex will be participating in Q&A sessions after select screenings of Scorpion in Love in Sydney, Melbourne, Brisbane and Canberra. He also stars in Combustion in this year’s festival programme.

Please join us in welcoming Álex to the 2014 Spanish Film Festival at one of the Palace Cinemas listed below; 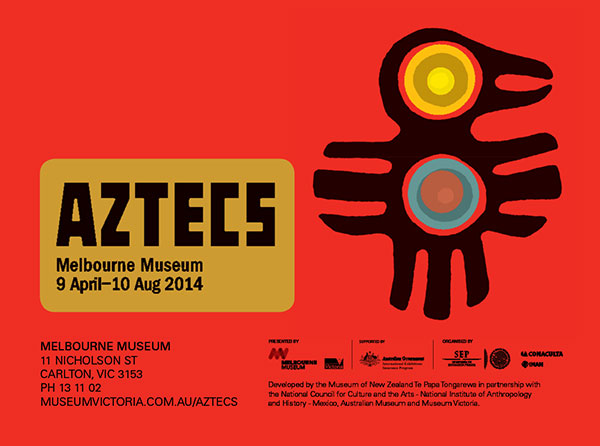