Combining the magical with the mundane, this strange and moving tale adapted from Albert Sánchez Piñol’s international bestseller, resembles the spirit of Guillermo del Toro’s The Devil’s Backbone and Pan’s Labyrinth in both its form and function.

At the outbreak of the Spanish Civil War, anarchist militias take over Lower Aragón, but the stubborn young farmer Ramón refuses to bow to the village’s radical learnings. He and his wife Dora resist their enemies from afar in their humble farmhouse, where they share an extraordinary ancestral secret: every six months near the woods surrounding their countryhouse some mysterious and haunting lights appear.

According to family tradition, this phenomenon is a door to another world that no one ever returns from. When a violent anarchist who is in love with Dora tries to do away with her husband, Ramón is forced flee, but he promises to return for her.

This ambitious tale will inspire the imagination through its thoughtful and human examination of the effects of war that is both universal and intensely personal. 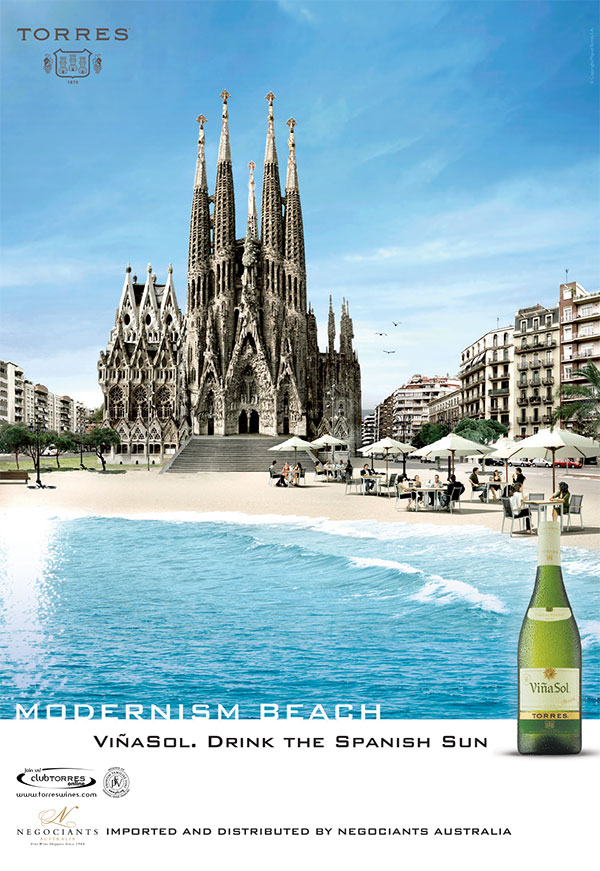