(AN) EMOTIONALLY RICH AND COMPLEX TALE

Contrasting the chaotic and dangerous city of Caracas against the vast, ancient, stunning backdrops of south-eastern Venezuela, this accomplished directorial debut from Claudia Pinto Emperador treats its Venezuelan settings as crucial characters, embedded with meaning and significance.

After losing his mother to senseless violence, 12- year-old Lucas (Omar Moya) embarks on a brave journey to meet the grandmother he never knew. But the graceful, elderly Martina (Spanish actress Carme Elias) has no idea Lucas is on his way – she is terminally ill, and after thirteen years has decided to return to the region where she spent happy times with her husband. During his travels, Lucas meets up with Kayemó (Alec Whaite), a young man with a money problem and a gun, who reluctantly agrees to accompany him to his destination. Together, Lucas and Kayemó will discover there is only one destiny, the one you choose for yourself.

What Variety described as “well-drawn characters” and “engaging performances” exemplify with poignancy that the wonders of mother-nature can provide a place of resolution both between people and within oneself. 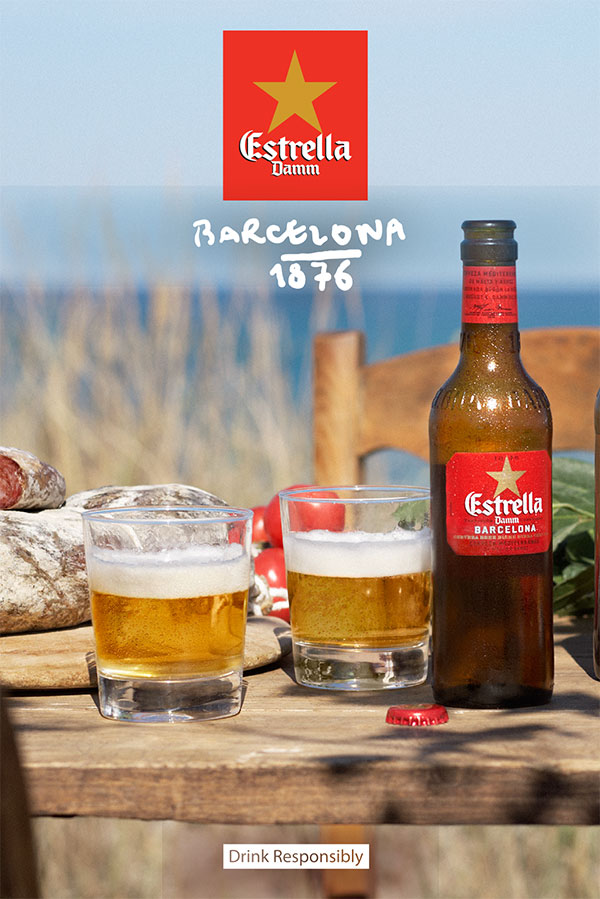