WONDERFULLY EXPLORES THE MAGIC OF BEING HONEST

In a chaotic period in 2008 when a disruptive layer of smoke covered the city of Buenos Aires, Sebastian (Esteban Lamothe) works as a charismatic locksmith in his 30s who doesn’t believe in committed relationships. His recent girlfriend Monica (Erica Rivas), is the most constant female presence in his life, but when she confesses that she's pregnant and doesn't know the identity of the father, Sebastian’s reaction is less than supportive. From this point on in his daily life, an unexplainable gift possesses him with the ability to see hidden aspects of people around him.

While servicing his clients, he is overcome by an uncontrollable and perplexing urge to recite brutally honest statements about their lives, leading to a range of reactions from those he has exposed from surprise to anger.

Sebastian sees in others what they don’t dare to see in themselves and stuggles greatly to see this as a gift, rather than a curse.

Through scenes of both charming comedy and touching vulnerability, Sebastian realizes that the key he really needed was the power to open up and understand his own emotions. 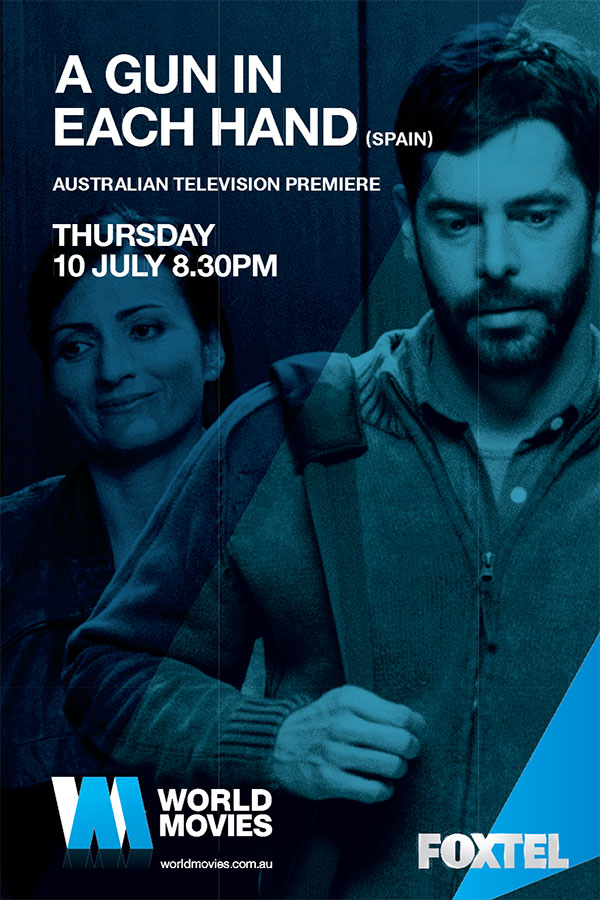