AN UNSETTLING, MINIMALIST MEDITATION ON THE HIDDEN DANGERS OF TEEN ROMANCE

At a party like any other, a boy (Javier Pereira, who won Best New Actor at the 2014 Goya awards for this role), professes to a girl (played by the captivating Aura Garrido The Body, SFF13) that he has truly fallen in love with her at first sight. Strangely melancholy and guarded, the girl refuses to believe him. He persists with advances toward her both at the party and afterwards. He playfully tails her home, and as they walk through the night in Madrid, they share their desires, secrets, and maybe a few little lies.

Slowly the girl’s guard wears down, as the boy’s charm causes her to succumb and spend the night with him. But in the morning everything has changed – he is not the same, and the reality of power struggles, psychological games and conflicts between the sexes becomes painfully clear in the harsh light of day. Rich in dialogue and stylish in character and location, this is Rodrigo Sorogoyen’s first solo feature film after the very stimulating 8 Dates.

Stockholm was a huge favourite at the Malaga Film Festival where it premiered in 2013, while Variety has labelled Aura Garrido an “International Star You Should Know”. 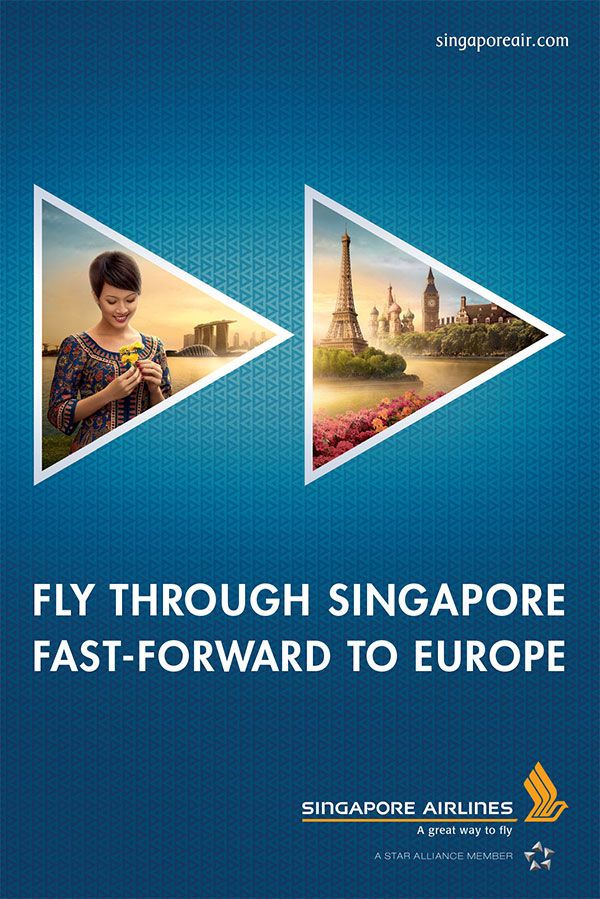